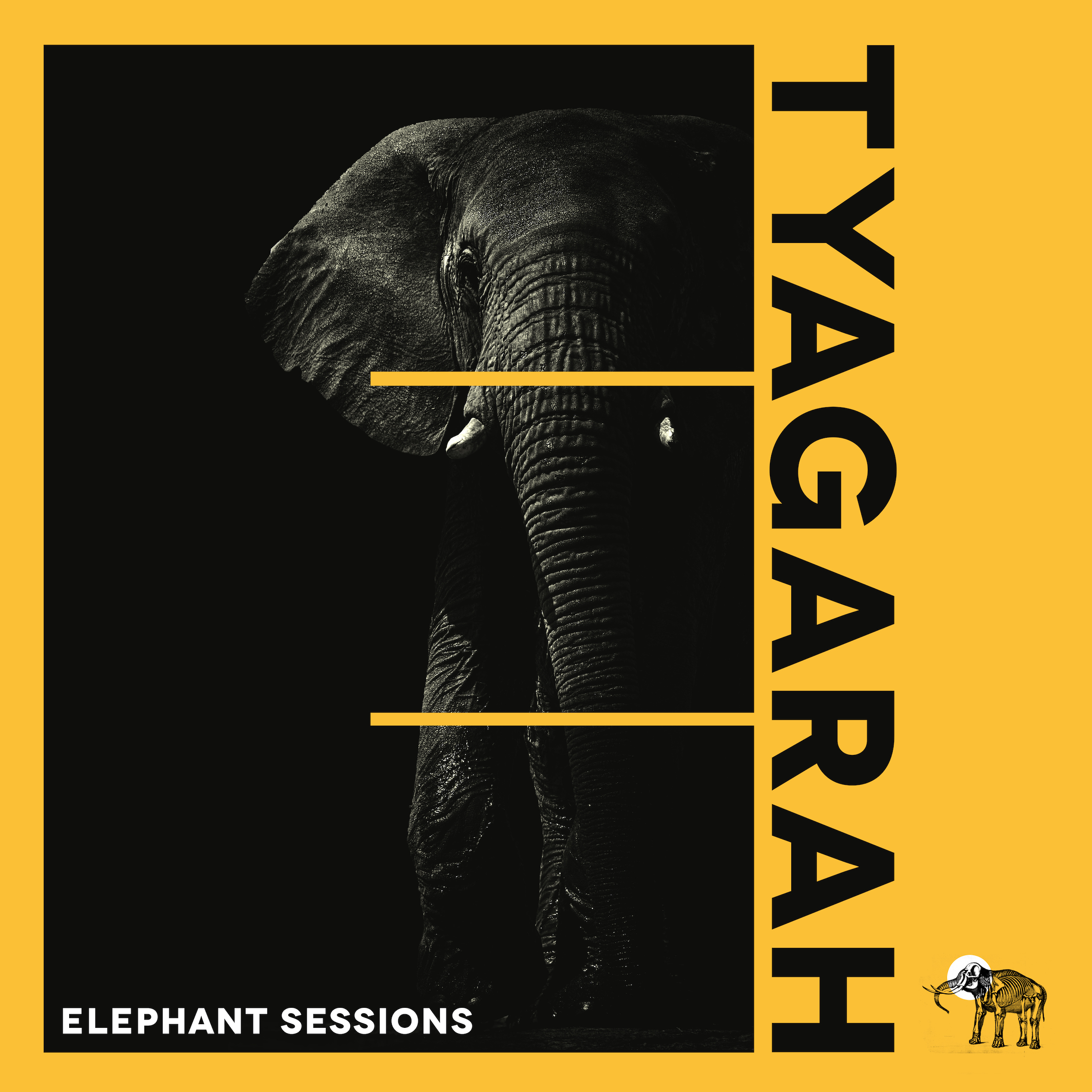 “Over the past couple of years as a band, we have donated money to the cause, so it’s great to actually team up with World Elephant Day and release this single to help support elephants around the globe.”   Alasdair Taylor (mandolin)

The indie folk band from the Highlands of Scotland have won Best album and Best Live act at the BBC Scotland Trad awards in the past two years.

Footage from the award-winning feature documentary film “When Elephants Were Young” produced and directed by World Elephant Day Co-Founder Patricia Sims and co-filmmaker Michael Clark, has been edited by Michael Clark into a video to accompany the track.

The single is now available worldwide on iTunes, Amazon and other stores.  Get your digital single here!