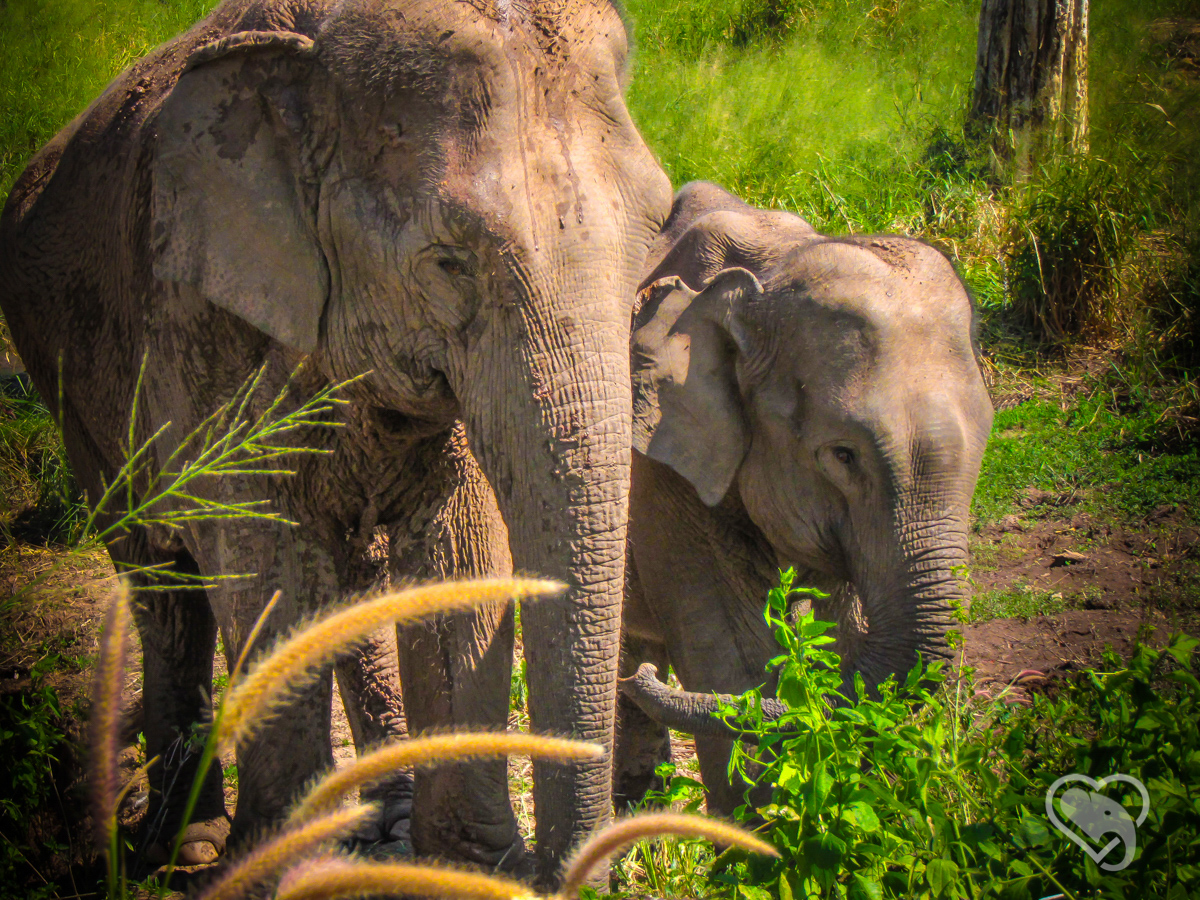 It’s the 4th annual World Elephant Day and we’re overwrought. Is there anything we can say this year that we haven’t said before? The issues plaguing elephants are still with us. But we also have hope.

Over the past year, the World Elephant Day campaign has reached millions of people, prompting hundreds of thousands of individuals to act in various ways to show their concern for the elephants’ plight. We’ve seen dozens of organizations step forward with educational engagement campaigns. We’ve also seen some groundbreaking positive steps from such governments as United States, and countries in Africa and Asia, to pass new legislation to ban the ivory trade, and to implement strict enforcement against wildlife crime. Yet, the situation for both African and Asian elephants continues to be exceedingly dire.

In all of its complexity, the problem is rooted in something fundamentally simple: supply and demand. And whether it is the supply and demand of ivory, elephants, or habitat, we are running out of all of them at an alarming rate.